HEART OF AN ATHLETE 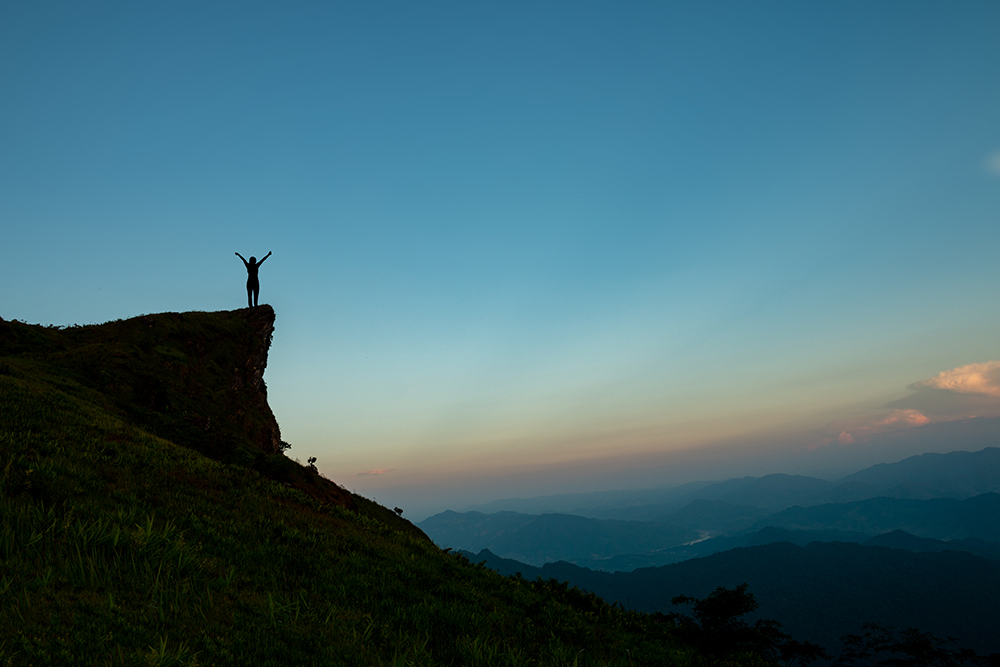 We all love an underdog story. Usually the guy just can’t seem to win. Everything bad that could happen hits him one after the other like sucker punches to the gut. He seems small against the opponent. Everyone talks about how he is in over his head. But not him. He knows he was built for this, so he works hard in the dark. Honing his craft. Studying those better than himself. Doing the grunt work. Resting with intent. Developing discipline because he knows motivation is not to be trusted. I love when the underdog comes back at the end of the story- against all odds- and pulls out a victory! His loyalty to his purpose was greater than obstacles or critical words from spectators. It’s called HEART. Relentless dedication.

The heart of the athlete is the secret ingredient. It’s the only way to turn adversity into the resistance needed to build. It is FUEL for the days when the only WINs are the lessons learned. It’s discipline in the small things. It is finding the GOLD amongst all of the dirt. It’s the work that most people never see. It’s actively pursuing life when others just go with the flow.

Do you have a route that you drive often? That route is so ingrained in your mind that you can drive it and find yourself at the destination without remembering the drive? It’s just as easy to become a life drifter. We find routines that help us deal with the hustle and bustle of crazy schedules and trick ourselves into thinking we are LIVING. I have been shaken awake by tough seasons in life and looked around wondering, “How did I get here?” I had drifted. I had switched on cruise control somewhere along the way. I let the flow of others carry me along. Then a storm blew in and rocked everything. When you aren’t living intentionally and moving with purpose, adversity will come in like a bulldozer and destroy every facade you’ve crafted on sandy foundations leaving you feeling exposed and lost.

Have you been drifting?

When your life gets shaken and things as you’ve known them comes to a halt, Motivation will betray you. She needs a fuel that is environmental and emotional. She craves cheers & applause. She is driven by feelings that come & go. Athletes with HEART don’t require motivation. They have established habits through discipline that fuel them when others quit. It takes a fierce mental battle to establish such resilience. Choosing to find lessons through failures. Actively searching for the good when the bad settles in like a thick fog. Sometimes it means being the only one that BELIEVES.

I truly believe that every single person has the capacity to develop the HEART of an athlete.
RELENTLESS DEDICATION.

You have the HEART of an ATHLETE. This storm will BUILD you, not BREAK you!